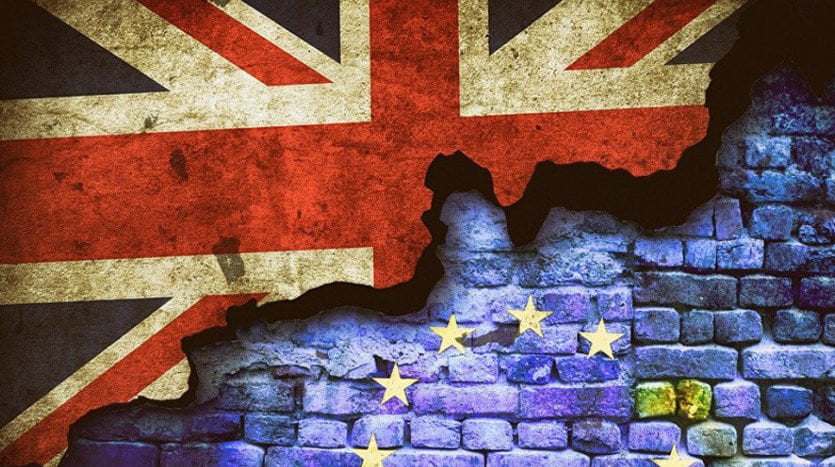 Brexit – A Guide to UK Buyers of Barcelona Property

The UK Has Decided

From outside of the UK Brexit has been viewed with some air of confusion and astonishment. Many watched in horror as it appeared the UK fell on its sword for problems that, if best exaggerated, at worst simply did not exist at all. The country that presented one of the most forward-thinking, open-minded and plural Olympic games in only 4 short years seems to have turned upon itself and begun a process that, far from removing itself from the Eu, seems to have begun with tearing itself apart instead. Victors and losers alike resign while a large portion of a populace who voted to “Take back control” look on helpless as a leadership campaign begins to replace their current ruler with a new one that they the UK public have not chosen. The irony is thick in the air. And the resentment. It’s difficult for those of us who live overseas to understand what is happening. We did not live the debate the same way as our countryfolk, we didn’t have to endure what has been described by some as a “very uncivil debate.”

However, the democratic way underpins every aspect of British society and we believe that the UK’s public decision to leave the UE is far from being the end of the world. So, for this reason, we want to put down our thoughts in this “Brexit – A guide to UK Buyers of Barcelona Property”

The truth is that buying property in Europe in general and in Spain in particular the reality is that nothing has changed fundamentally since June 23rd. Some people, even some areas of the press, seem to think the Brexit Referendum was something that has already been applied. People speak of the UK that has already left the EU when of course this is not true. How the constant talk of Article 50 of the Lisbon Treaty has escaped so many is a mystery.

Of course, when we say nothing has changed fundamentally, we mean with regards to the legal realities of buying a property. The UK is still on the EU and the question of Article 50 seems to have been kicked into the long grass, as some have put it. The practical realities haven’t changed much except for one of them, perhaps many would argue the most important issue – the exchange rate. Before the referendum the pound to the Euro had settled on about 1.28 cents to the pound, now it is has dropped to around 1.17 to the pound. In saying this there have been claims that this is a more comfortable position for the pound anyway and that, while the UK’s current account is in deficit, the pound was unnaturally high. There does not seem to be an indication that the pound will drop any further and perhaps we can begin to believe that the 1.17 level may be the one we can rely on for some time.

The rights you have as a UK citizen are the same with the purchase of Spanish property as always. The way the “debate” is shaping these rights will not be affected in the short or even the long term. The UK is a tremendously important trading partner for the EU, accounting for a great many exports. From the UK’s point of view, the number of ex-pats in countries like Spain can not simply be ignored.

Another point to take into account is the average price currently of property in Spain and the movement in the market. Whatever the story with the exchange rate, the reality for a buyer at the moment are that Barcelona and Ibiza are still enjoying a sort of mini property boom. Good properties that are keenly priced are taking an average of 4 to 5 days to sell. However, the average price in Spain compared to peak values in 2006-7 is around 30 per cent lower which means that Spanish property is still excellent value for money! In a June 2015 article in the Canadian press journalist, Graham Lanktree noted that “Gorgeous” Barcelona is still undervalued, foreign buyers, say this interesting article highlights some of the impressive reasons why a purchase in Barcelona is so compelling, the low price being one.

And this is the crux of the issue. We at Urbane work in the Barcelona and the Ibiza market and the demand currently outweighs the supply. This is simple economics which translated roughly means now is the time to buy, not later. The cost of waiting will surely be more than the exchange rate. Worse than this, the cost of waiting could actually be you miss out on something. You may see a property you can still afford now and that, faster than we imagine, may move out of your reach, not just the one you have seen, but all of the properties in that range. We’ve seen it before. Perhaps you’ve even seen it happen in your home town.

The Barcelona real estate market, unlike the Costas, are dancing to a much more international tune than the usual British one.

This diversity of buyers also guarantees that Brexit will not cause a market crash. Although the British are the number one foreign buyers of property in Spain they are, as a sample of ALL buyers in Spain, only 4 per cent of the whole. This means the impact is relatively small. Another point made by Kyero in their report on the impact of Brexit is that the Spanish property market has nowhere else to go. It has been recovering steadily, they predict a worst-case scenario of “restricted growth” due to Brexit.

Another important point for many to take into account is that the double taxation treaties are not the fruit of EU negotiations and therefore are not affected by Brexit. This means that for now really nothing has changed except for the exchange rate and that is something that is subject to fluctuation anyway. The pricing on the property is still very keen, especially when compared to the UK market and this is what should be foremost in your mind. If you like it and can afford it, then buy it. 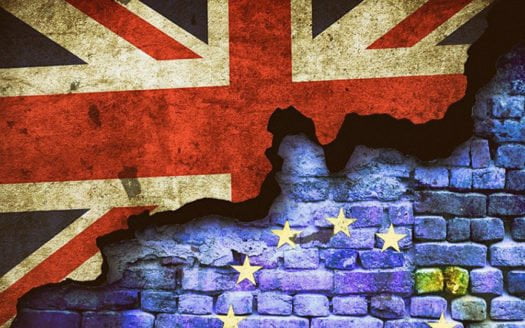 Brexit – A Guide to UK Buyers of Barce...

May 06, 2021
The UK Has Decided From outside of the UK Brexit has been viewed with some air of confusion and astonishment. Many ...
Continue reading
Sign up to receieve alerts for new properties and save your search!
Sign into your account
or
Login with Facebook
Login with Google
Create an account
Reset Password
Register here! Forgot password?Back to login Back to login