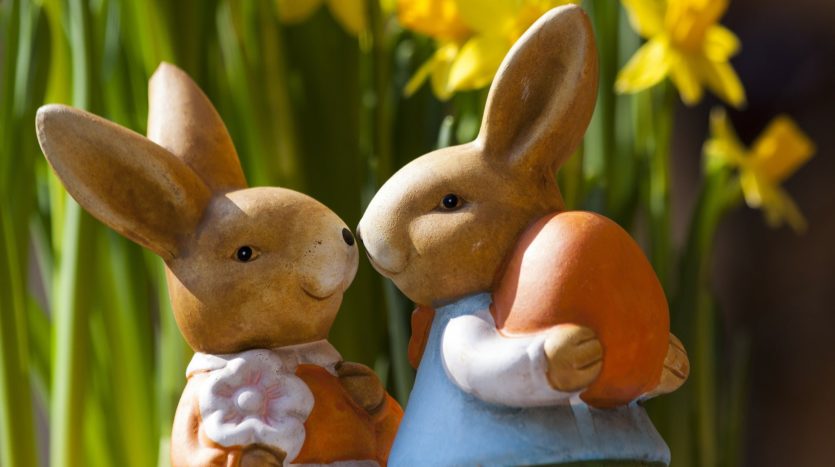 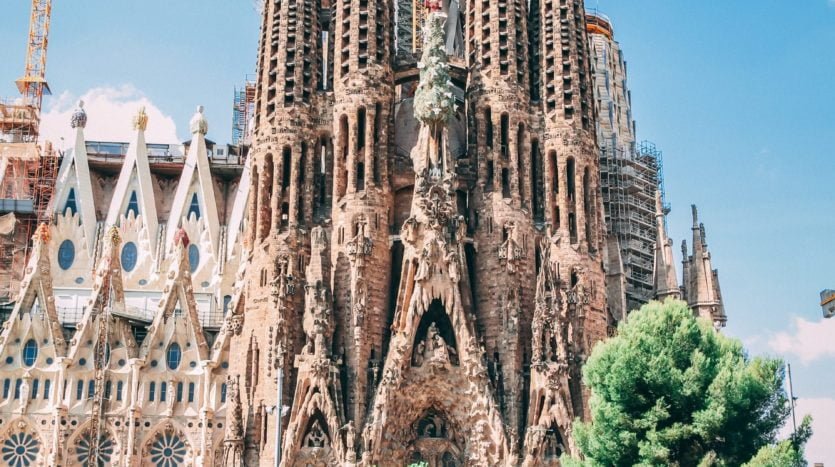 The 5 most photogenic spots in Barcelona – with exact locations!

Barcelona has always been famous for its picturesque landscapes astonishing architecture. If you are a fan of capturing beautiful views with your phone or camera then this blog is exactly for you!

We took a look at the top posts of these locations on Instagram and found some amazing content!
We have put together a list of the 10 most photogenic locations in Barcelona, so if you want to snap that perfect Barcelona photo, just read on

Just 200 metres from the majestic basilica of the Sagrada Familia, the rooftop bar enjoys unique and exclusive views of the unfinished temple of Antoni Gaudí.

You can enter the bar even if you are not a guest of the hotel and enjoy your favourite drink, watch this beautiful view of the Sagrada and capture the unforgettable moment with your phone or camera.

2. Sagrada Familia from inside

Sagrada Familia is probably the most famous building in Barcelona. Not only, the outside of the basilica is extremely beautiful, but also the inside.
In some ways, the interior offers a complete contrast to the exterior, where the outside displays more intricate architectural examples whilst the inside is home to a clean-cut, smooth, aesthetic.

The queues to enter are usually long and it takes around 30-40 minutes to enter, but it is totally worth it!

Casa Batllo is a building in the centre of Barcelona. It was designed by Antoni Gaudí, and is considered one of his masterpieces. The local name for the building is Casa dels ossos (House of Bones), as it has a visceral, skeletal organic quality.

It is a place where you can capture one of the most modernistic designs made by Gaudi. A picture that will never disappoint!

An inescapable reference of Barcelona cultural life, the Palau de la Música Catalana is considered one of the masterpieces of Catalan modernist architecture and thanks to its perfect aesthetics, a picture there will impress everybody!

The building was constructed in the historical centre of Barcelona between 1905 and 1908 by the architect Lluís Domènech i Montaner to host the activities of the Orfeó Català, a choral society founded in the late 19th century by the composers Lluís Millet and Amadeu Vives who sought to tie music in with the ideals of conservative Catalanism. Owing to its artistic value, the auditorium was declared a World Heritage Site by Unesco.

And because Palau de la Musica Catalana is so great we wanted to give you another picture, but from the outside

High above the city of Barcelona, on top of the Turó de la Rovira hill in the district of El Carmel, sits the Bunkers del Carmel – a number of old underground military bunkers that offer the best view of the city.

Built during the Spanish Civil War in 1937, the bunkers were used as part of an anti-craft battery to defend against attacks from the fascists and housed a number of guns.

Nowadays, you can take the best pictures of Barcelona, no matter if it is day or night, the view over the city is always fascinating!

This blog is another piece of evidence of why Barcelona is the place to be!

Living in Barcelona is one of the biggest dreams for a lot of people around the world and there are certainly reasons why. The Medthirenenan climate, the good food, the longest life-span in Europe, the beach, the architecture, the streets… I can go on until tomorrow, but you got the idea.

If you are interested in getting a property in this magnificent city, our professional expertise in the field combined with our genuine interest in providing you with something that you REALLY need will get you here!

Please take a look at our offers about apartments in Barcelona and do not hesitate to Contact Us!