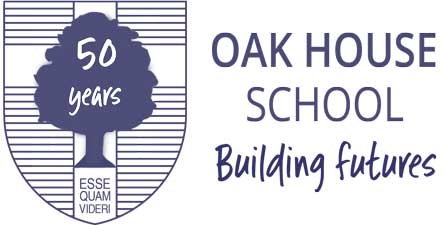 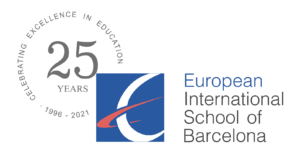 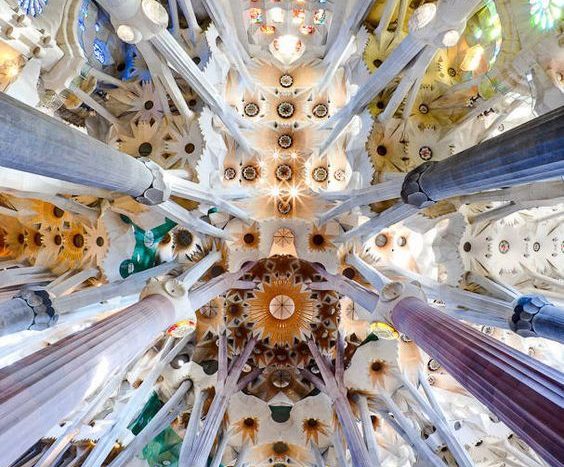 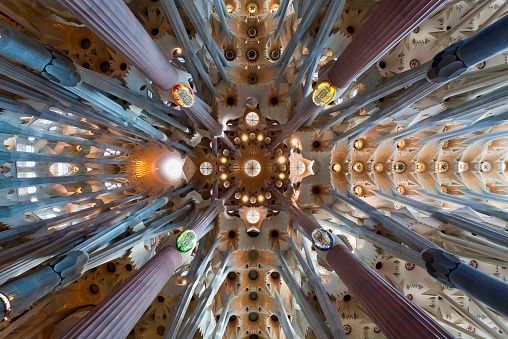 Barcelona’s unique and beautiful city has a lot to offer for expat families. When picking the right school for your children, the language is something to bear in mind. Many schools teach in Spanish or Catalan since this is the local language of Barcelona. It might be more attractive for you and your children to be educated in English. International schools in and around Barcelona provide an alternative, teaching children English, French, and German.

Sending your children to an international school is advantageous in several respects. They will learn to speak fluently English and build a network of friends from all over the world. Also, being confronted with different cultures at a young age will only benefit the personal development of your children!

There are about 40 international schools in Barcelona; take a look at Urbane’s top 6 list!

They engage and empower 670 students from 50 countries who speak 45 different languages.

The Benjamin Franklin International School is a private, non-profit school in Barcelona’s lovely Sarrià-Sant Gervasi neighbourhood, close to public transportation. At BFIS, classes are entirely taught in English, but Spanish, Catalan, and French courses are also available if you might be interested in learning those languages. Good to know: Students from BFIS are frequently accepted into some of the world’s most famous universities.

Another very prestigious school worth mentioning is the American School of Barcelona. ASB is a private, international, non-profit, coeducational day school in the greater Barcelona metropolitan area that serves students aged three to eighteen. The school is located in Esplugues de Llobregat, a suburb of Barcelona.

Citizens of Spain and the United States account for just over half of the students, with the rest hailing from more than 50 different countries. Although all graduates receive an American diploma, the majority opt for the International Baccalaureate Diploma Program, which gives them entrance to both Spanish and international colleges. Over the last five years, graduates have gone on to study at some of the world’s most prestigious universities.

Oak House School is a private, co-educational school in Sarrià, which is located in the North of Barcelona.
Elementary school is completely taught in English and Spanish, with Catalan being introduced at the age of eight. The school collaborates with El Cambridge IGCSE, part of the Cambridge Secondary 2 examination suite and is the world’s most popular international certification for 14 to 16-year-olds. In the fourth ESO, Oak House students take their IGCSE exams, which prepare them for admission to British and American colleges. Oak House is a member of the European Council of International Schools and is accredited by the British Council.

OAK House also offers a wide range of summer school programs, such as water activities, sports, adventures and many more, all instructed in English. 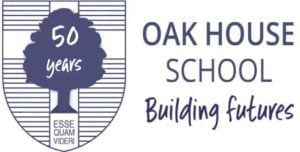 The Europa International School is not located in Barcelona but Sant Cugat del Valles. This village is also known as the refuge of many expatriate families. The village is very close to Barcelona, yet you can feel rural tranquillity, which attracts a lot of expats.
Europa International School educates students from preschool to secondary school (one to 18). The school follows the national Catalan curriculum while also offering a variety of international assessments, including the International Baccalaureate, throughout elementary and secondary school.

Although there are more Spanish than international students, the emphasis is really placed on language learning. If you want your children to be surrounded by locals rather than an all international community, this school might be your cup of tea!

ES International School Barcelona is Urbane’s final choice among the top international schools in the city.

Since 1999, ES International School has offered an American primary, middle, and senior high school program in Barcelona, Spain, and Naples, Florida, USA. The school strives to provide an international experience for its students that broadens their horizons, produces a healthy learning environment, and allows them to thrive academically and athletically. Their student body is diverse, and English is the primary language spoken on campus.
ES functions similarly to any other elementary, middle, or senior high school in the United States, but with a strong emphasis on athletics.

As the school states ‘LFB is fortunate to receive students from all over the world. Conversations occur in several languages, and everyone brings the best out of their own culture’.

We truly hope this post was useful to you. If you are looking for places to stay in the neighbourhood of these schools; do not hesitate to contact us.