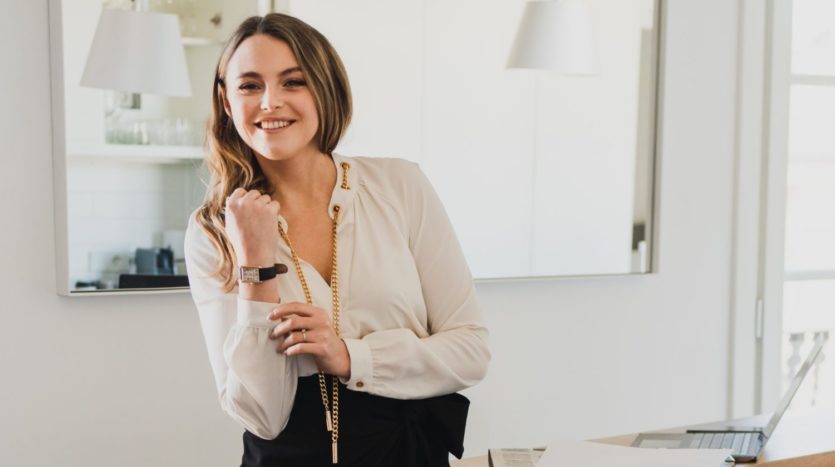 Katya Moshnikova, one of Urbane’s brokers, was interviewed by Spanish Property Insight regarding Russian demand for homes in Spain since Putin’s invasion of Ukraine.

Russia is a potentially huge market for Spanish property, and not so long ago was the third biggest, but Vladimir Putin’s actions in Ukraine keep knocking the market down

Back in 2014 Russia was the third biggest ‘export’ market for property in Spain behind the UK and France, at a time when Russians were free to travel and invest in Europe. Just like other northern Europeans, Russians discovered the joy of holidays on the Spanish Costas and the attractions of owning a holiday home in Spain. Places like Marbella attracted oligarchs, and there are even rumours of Putin owning a swanky villa in the area.

As you can see from the chart above, Russian demand increased strongly in the years after the financial crisis, peaking at 3,121 sales in 2014 when Russia accounted for 8% of the foreign market, behind only the UK (17%) and France (10%). Just three years earlier Russia’s market share had been 4%, so Russian demand for property for sale in Spain was going through a period of phenomenal growth and the country was on course to become the second most important market after the UK.

Then as now, Putin’s actions in Ukraine sent the market into a tailspin. After annexing Crimea in 2014 the Russian ruble halved in value that year and the EU slapped economic sanctions on  Russia. As a result, sales fell 43% in 2015 and 14% in 2016 as Russians’ purchasing power abroad slumped.

“Russian demand dried up almost overnight with the annexation of the Crimea in 2014,” says Ekaterina Moshnikova, a property consultant at Urbane International Realty, now based in Barcelona. “It wasn’t that people didn’t want to buy anymore, it was that they couldn’t buy. I think we will see the same thing now on a bigger scale.”

Russian demand for property for sale in Spain did start to recover modestly after 2016, with sales in 2019 back above 2,000, but the pandemic brought that growth to an end in 2020, just like everywhere else. Now Putin’s war on Ukraine, and the West’s unprecedented economic sanctions in response, are going to crush sales for the foreseeable future.

It also looks like there is going to be rising emigration from Russia as opponents of the regime (the most ‘Westernised’ Russians) try to get out, if they can. They could fuel demand for homes in European countries like Spain, but whilst Western sanctions and Russian capital controls make it difficult for people to get money out of Russia, it’s hard to see how they turn into buyers.